Miles Franklin Award winner for Poor Fellow My Country (in 1975), Xavier Herbert (1901-1984) was married to Sadie in the Cairns Couth House in 1951 and they moved to the Cairns suburb of Redlynch.

In 1951 Herbert and Sadie settled at Redlynch, near Cairns. On 26 June 1953, giving their ages as 47, they married at the Cairns Court House. He was awarded several Commonwealth Literary Fund fellowships and in 1959 published Seven Emus. It had been completed during the war but, initially serialised in the lowbrow Australian Journal, had previously escaped serious notice. A slim novella with quirky punctuation, developed (according to Herbert) to discover and liberate his `style', Seven Emus offered a satirical critique of the anthropological exploration and exploitation of Aboriginal sacred sites in northern Australia. His next novel, Soldiers' Women (1961), purported to be a study of women liberated by the absence or relative scarcity of men during World War II. The least critically popular of his works, it expounded a highly idiosyncratic theory of sexuality. It is none the less a fascinating companion to the classic novel written by Dymphna Cusack (with whom Herbert had a brief but passionate wartime affair) and Florence James on the same subject, Come In Spinner (1951).

During the periods of self-promotion that accompanied release of these works Herbert made carefully orchestrated and often controversial forays from the isolation of his North Queensland home into what he regarded as the more `civilised' and easily shocked cities of the south, Sydney and Melbourne. Increasingly aware of his own mythology, in 1963 he published an unreliable autobiography of his youth, the rake's progress Disturbing Element. It contains a series of self-consciously psychologised revelations of the self that he chose to bring forward from behind his fiction.

Poor Fellow My Country, Herbert's magnum opus, marked a return to the thematic concerns of Capricornia, extending the chronology from 1936 to 1942. Satirising his old enemies, he exposed social absurdity and injustice and dramatised what he regarded as the tragedy of Australia: its failure to uphold the ideals of the `True Commonwealth', or to connect with the spiritualised land and its original inhabitants. Poor Fellow My Country famously decries Australia as a land `Despoiled by White Bullies, Thieves, and Hypocrites'. It won him the Miles Franklin literary award in 1975. The universities of Queensland and Newcastle each conferred on him an honorary D.Litt. in 1976. 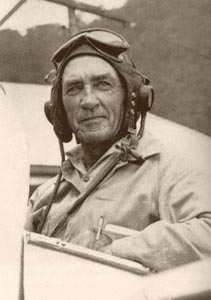 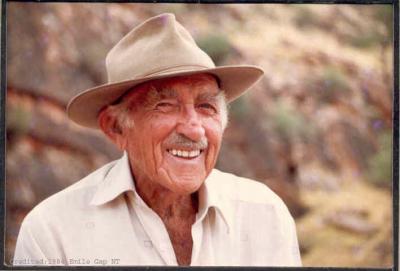