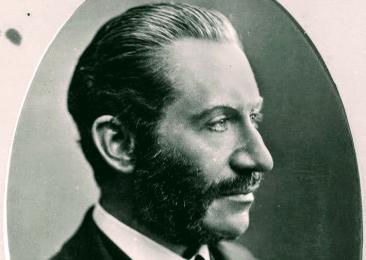 The City of Cairns is named after Sir William Wellington Cairns, KCMG, who lived from 1828 to 1888 and was Governor of Queensland at the time of the township's establishment. The first official camp was in this area, where Spence St and The Esplanade cross today.

William Cairns was a British colonial administrator who was born in County Down, Ireland. According to Wikipedia, he served in various senior colonial civil service posts in the British Empire before being appointed Governor of Queensland in January 1875. He only held the post for two years before becoming acting Governor of South Australia, then he returned to England. He died in London at the age of 60 on July 9, 1888.

Although reported by the Australian National University as being quite unpopular as a Governor -- perhaps due to his frailty of health limiting his engagement with outdoor activities -- he did ironically have a humanist approach in conflict with much of the colony at the time and he was upset by violence against Aborigines, some of which took place in the area to later bear his name.

In Queensland Cairns condemned cases of cruelty by native police to Aboriginals, telling his colonial secretary that 'inhumanity should never be resorted to, or palliated or left unpunished'. He was keenly aware of the prevalent injustice to South Sea islanders, describing the report of the 1876 select committee as 'rose-coloured\' and he encouraged measures to reform prisoners. He showed a keen interest in education and welcomed botanical and agricultural research. 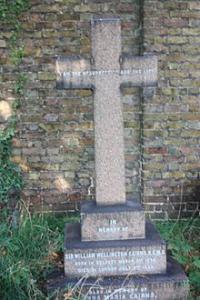