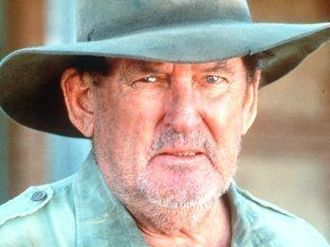 Raymond Charles Barrett (May 2, 1927 – September 8, 2009) was an Australian movie, television and radio actor, known for his roles in Australian and British series. He lived on North Stradbroke Island throughout the 1970s.

Fans remember him fondly for his voicing of characters in the Gerry and Sylvia Anderson 'Supermarionation' children's television adventures, Thunderbirds and Stingray. The voice of Thunderbird 5 space station heroic orbiteer John Tracy in Thunderbirds, Barrett said he was more fond of portraying the Tracy family's evil adversary, The Hood, which he did with great panache.

In 1965, he appeared in a memorable tole as Bennett/Koquillion in the Doctor Who serial The Rescue, according to his Wikipedia entry.

During the 1960s, he was a leading actor on British television, where he was best known for his appearances in The Troubleshooters (1965–1971). From the 1970s, he appeared in lead and character roles in a number of Australian films and TV series, while returning to North Stradbroke Island in between.

Ray Barrett was born in Brisbane and he attended school at Windsor State Primary School and at Brisbane State High School, South Brisbane.

On his return from Britain, he picked up many secondary roles in movies such as the memorable Don's Party, which starred Graham Kennedy. Barrett played the controversial Governor Bligh (yes, formerly Captain Bligh, one and the same) in the ABC Television production of The Timeless Land.

His final acting appearance was in the 2008 Baz Luhrmann film, Australia, which starred Nicole Kidman and Hugh Jackman.

In 2005, he received an Australian Film Institute Longford Life Achievement Award. Ray Barrett also won an AFI Award for best actor for his performance in The Chant of Jimmie Blacksmith.

Ray Barrett was married three times, and had three children. 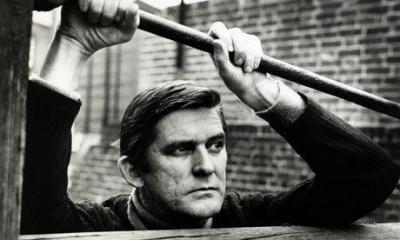 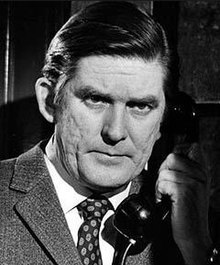 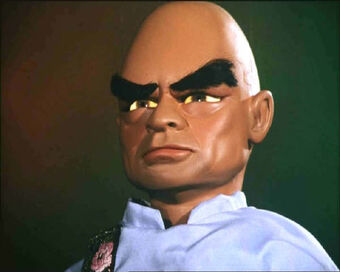 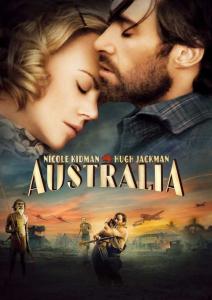 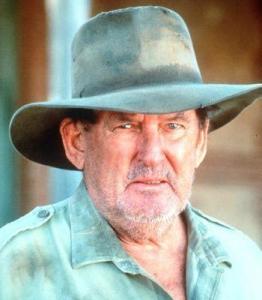