THE Koala Action Group-sponsored tracking of resident koalas in the Toondah Harbour Priority Development Area (PDA), in 2016 and 2017 and backed up through koala spotting to the present day, ranks with the most important koala conservation research ever completed.

There were as many encouraging surprises in the results as there were reinforcements of known threats to the species – from encroaching human development, disease, vehicle strikes and dog attacks, and even natural risks such as lightning strikes – according to Koala Action Group president Debbie Pointing. 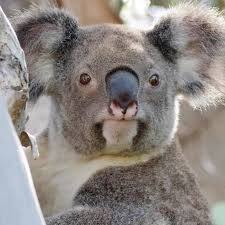 “Our group was surprised at the number of koalas in the Toondah precinct area, which was expected to be only a few – as was stated in the Ecology Report commissioned by the developer (Walker Group holdings).  Over the tracking period of approximately 12 months we saw at least a dozen different individual koalas that included those we were GPS tracking.

“The koalas were predominantly healthy and four of the five females we tracked were breeding. The research also revealed the amount of movement that occurred mostly at night, and involved the majority of the koalas crossing the local roads.”

In addition to the eight koalas that were telemetrically monitored in 2017, repeated sightings of non-monitored koalas – many with unique identifying features – indicated that there were at least 13 koalas using habitat in the area encompassing the Toondah Harbour PDA.

According to the Koala Action Group’s report on the Toondah Harbour Koala Tracking Project, the koalas “were relatively healthy, with a high fecundity” at the start of the project and most remained that way throughout the tracking period.

Apart from the GPS monitoring, veterinary examinations were conducted on all koalas when the trackers were positioned on and taken off the eight koalas – and all were given names.

As the Koala Action Group discovered, by naming the koalas they were personified and their various personality traits and habits made understanding the koala community a more insightful exercise.

During that time, several koalas gave birth or were carrying joeys and these too were observably healthy. Most koalas retained their general health throughout the research period, although one female, Scout, was killed by a lightning strike. Another koala was hit by a car, but thankfully not seriously injured.

In the months after the tracking period ended, koala Airlie did experience trauma from a domestic dog attack, before she succumbed to disease and had to be euthanased.

But the support of local residents in looking out for the koalas, containing dogs from roaming public areas and by rapidly reporting koalas that are injured or ill to authorities, was an unexpectedly positive outcome of the research.

The report has created new urgency among locals to conserve ‘their’ koala residents and brought the issue to life – literally – ahead of the decision on the proposed Walker Group residential development of the Toondah Harbour area. Four young koalas were born in the observation period.

“The offspring of these koalas will further contribute to the viability of the local population,” according to the Koala Action Group report.

“This project demonstrated that a community-based project (funded through grants and donations) can engage a local community to increase the awareness of koalas and successfully gather robust scientific data to better understand the population dynamics and health and identify important habitat of an urban koala population.”

The Koala Action Group Qld Inc (KAG) is a community group working to help koalas in our unique Redland environment.

Become a member of KAG and you will be kept up to date with the current issues affecting the future of Redland’s koalas and receive a regular newsletter.

KAG has joined an alliance of environmental organisations including EDO, WWF, The Wilderness Society, Qld Conservation Council and many other community groups. 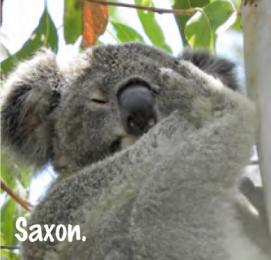 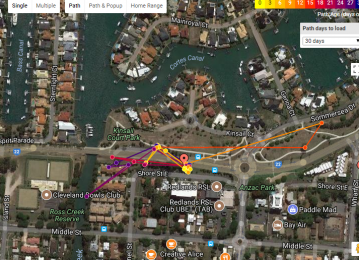 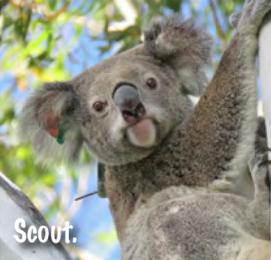 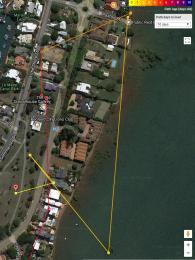 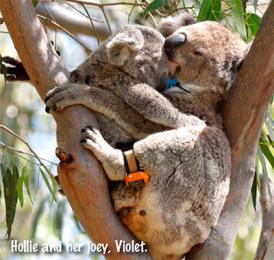