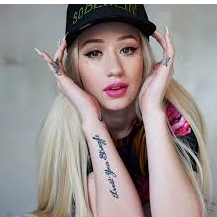 Iggy Azalea was born Amethyst Amelia Kelly, in Sydney, Australia. Her family later relocated to Mullumbimby, New South Wales, when she was still an infant, into a house on 12 acres that her father built by hand from mud bricks.

Azalea’s father was a painter and comics artist, while her mother cleaned holiday houses and hotels. Azalea says her father “made her look at art as a teenager”, which has always influenced her life and work.

Azalea began rapping at age 14. Before embarking on a solo career, Azalea formed a group with two other girls from her neighbourhood.

In pursuit of her desire of moving to America, Azalea dropped out of high school. She instead worked and saved the money she earned by cleaning hotel rooms and holiday houses with her mother.

Azalea claims to have hated her school years, even in such a delightful setting as Mullumbimby. Except for art classes, which she revelled in. But today she looks back fondly on her young years in the Mullumbimby area.

She claims to have had few friends in her early teen years and was teased for her homemade outfits – ironically a feature of her fame in later years.

Azalea travelled to the United States in 2006, right before she turned 16. She told her parents she was going “on a holiday” with a friend, but eventually decided to stay and shortly after told them she was not coming back home. After her arrival in America, she resided in the US on a visa waiver for six years, leaving the country every three months to renew it.

These days, having “made it” things are very different and the US granted her a five-year O visa – so she no longer, at least, has to earn a living ‘illegally’ in the US. 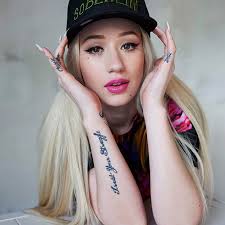 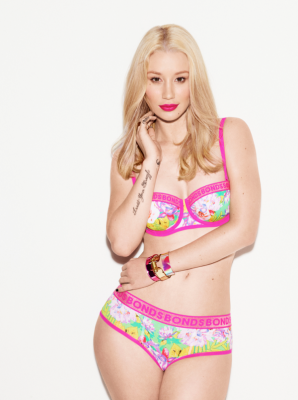 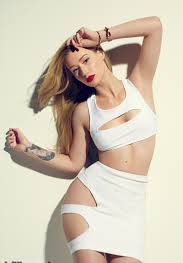