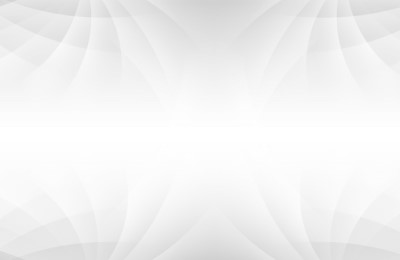 Don Bank is an early 19th Century timber cottage. It is not known when the oldest parts of the house were first built, possibly as early as the 1820s, but there is some evidence which suggests that a house may have existed on the site before 1854. It is one of North Sydney\'s oldest houses. By this date, the site was occupied by a four-roomed cottage called St Leonards Cottage.

In fact, most of North Sydney as we know it today was once called St Leonards.

North Sydney was formed in 1890 when the Boroughs of St Leonards, East St Leonards and Victoria amalgamated.

The suburb of Wollstonecraft is named after him.

Don Bank Cottage (the name changed sometime after 1900 for unknown reasons) was purchased by North Sydney Council in the late 1970s and was restored with assistance from the Heritage Council and the North Shore Historical Society.

Today it is run as a Community Museum by the Historical Services Department of Stanton Library for North Sydney Council.

Don Bank is open to the public on Wednesday, 12noon-4pm and Sunday, 1pm-4pm.