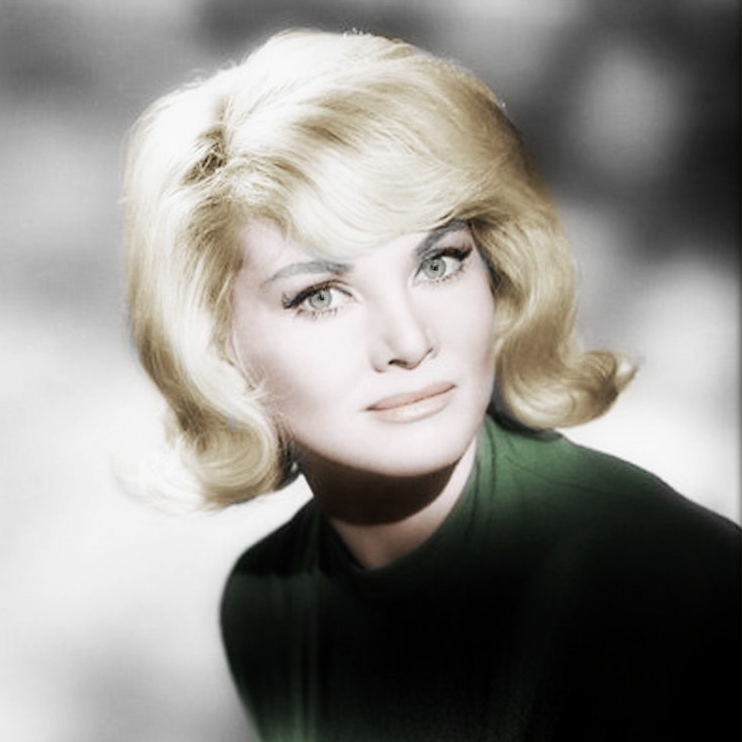 Diane Cilento, a famed international stage and screen actress, lived much of her life in the Cairns region. She passed away at Cairns Hospital in October, 2011, and she is buried at Highgate Cemetery, London..

Diane Cilento has been hailed as a profound creative spark for the Tropical North Queensland region. Internationally know for her movie career in the 1960s and 70s, and as the wife of James Bond star Sean Connery, in the Cairns region Cilento is revered for the lasting artistic legacy she has left the region, most prominently in the dedication of the Karnak Playhouse at Upper Whyanbeel, an hour\'s drive north of Cairns, to the people of Queensland.

It was her passionate belief that theatre could change people's lives, together with a dedication to developing up and coming artists, which will be remembered most. She bequeathed Karnak to the State of Queensland, to keep encouraging indigenous performers, especially.

After her marriage to Sean Connery unwound, Diane Cilento returned to Queensland in 1975 and married playwright Anthony Shaffer, before the pair established the magical, open-air Karnak Theatre in the Whyanbeel Valley rainforest in the 1980s.

After years of performance, Ms Cilento was named an inaugural Artist in Residence at the Queensland University of Technology, known for her generosity in mentoring aspiring artists. Ms Cilento is survived by her daughter, Giovanna Volpe, and her son Jason Connery.

Karnak Playhouse describes Cilento as:
Feisty, uncompromising and free-spirited, Diane Cilento won international acclaim as an actress during the 1950s and 1960s. She was nominated for an Oscar for her role as the seductive Molly in Tom Jones in 1963, around which time she also gained celebrity status as the wife of Sean Connery, then becoming famous as the iconic James Bond. But these are only a few of the parts Diane has played. The twists and turns of her extraordinary life took her from a privileged childhood in Queensland, Australia, to Broadway, then to London in the Swinging Sixties. She wrote a candid memoir, My Nine Lives, in which she revisited her rich but rebellious youth, an impetuous elopement at the age of twenty-three, and her work with some of the biggest stars of stage and screen.
She also shared her ongoing search for self-expression and spiritual fulfilment. Having turned her back on stardom in the 1980s, she moved to Far North Queensland, where she built and developed Karnak Playhouse, a unique centre for the arts.

The daughter of Sir Raphael and Lady Cilento, Diane Cilento was born and raised on Queensland\'s Sunshine Coast. She began her acting career in New York and London as a teenager, and went on to star in such films as The Admirable Crichton, Tom Jones, Hombre and The Wicker Man. Her career also embraced theatre work, writing, translating, directing and instructing.

KARNAK LIVES ON
Following the sad demise of Diane Cilento in October 2011, her children â€“ Giovanna Volpe and Jason Connery, were committed to continue Diane's life work and passion in her memory. Diane's legacy will live on through the operation of the Karnak Playhouse, in keeping with her Vision for the Theatre and the Performing Arts in Queensland and Australia.

As a result, The Diane Cilento Foundation Ltd was established. The Company is a public company limited by guarantee and operates as a not-for-profit company. Under the Constitution, the main Purpose of the Company is to â€“
* work towards the furtherance of the performing arts in Queensland and the overall Australian community by managing a portfolio of novel and educational performance programs including but not limited to theatre, music, dance and opera
* provide affordable performing arts theatre attendance to residents and tourists in Queensland and the overall population of Australia
provide an affordable performance venue for schools, organisations, and private enterprises
* provide at least one novel, or experiential, or master class performing arts education program each year including but not limited to drama, music, dance and opera
* liaise with agencies that support national treasures to ensure the properties of The Diane Cilento Foundation are maintained in accordance with safety and national heritage legislation
* assist individuals, universities, colleges, public schools, and other organizations, both public and private, to instill values and aspirations consistent with those of the Company to provide safe, secure, and affordable performing arts theatre experiences to the general population of Queensland and Australia.

Details of the Registered Company:

email: This email address is being protected from spambots. You need JavaScript enabled to view it. 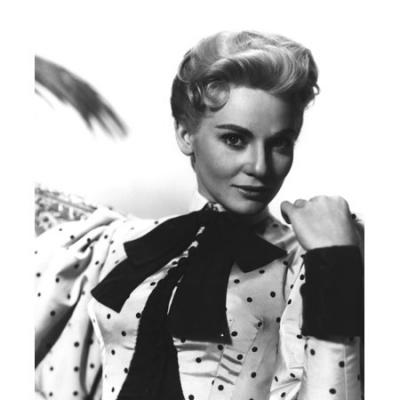 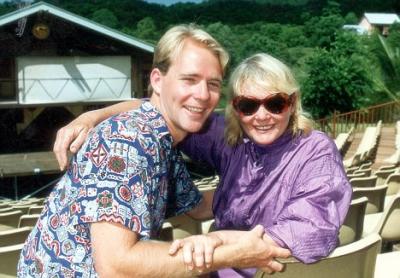 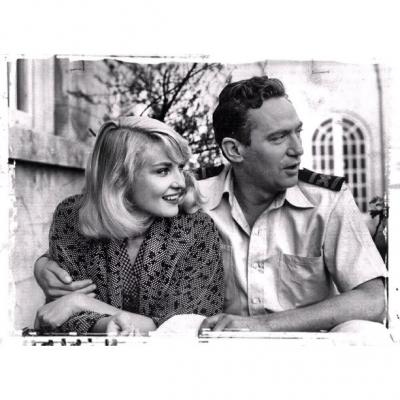